Polyamide raw materials for the production of Lidding Films

Furthermore the film thickness can mostly be reduced considerably as a result of higher barrier properties and a higher specific stiffness, which are achieved by the orientation process. This can also lead to considerable cost reductions. 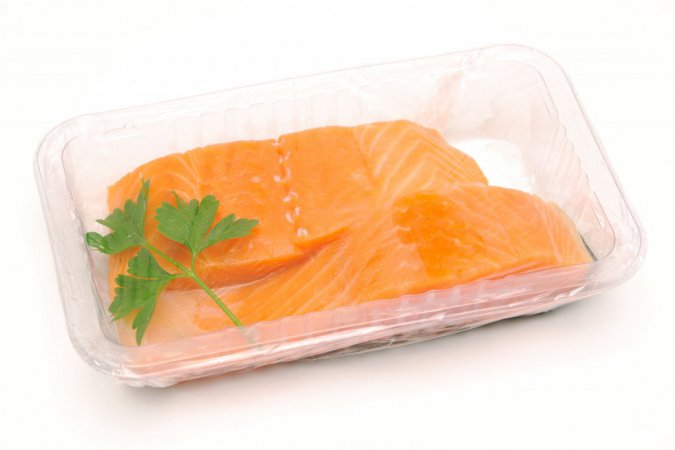 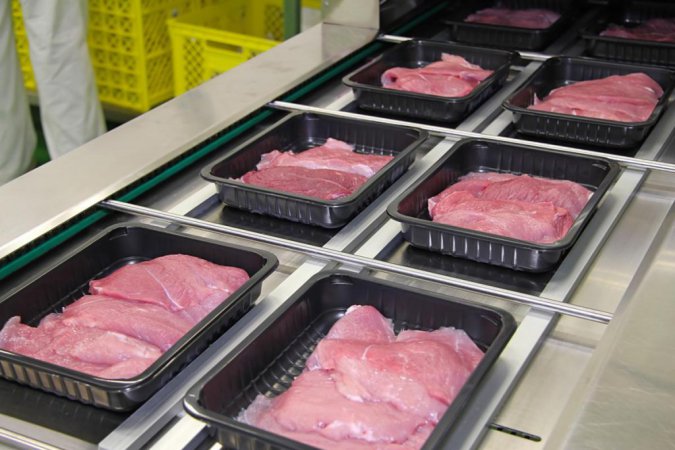 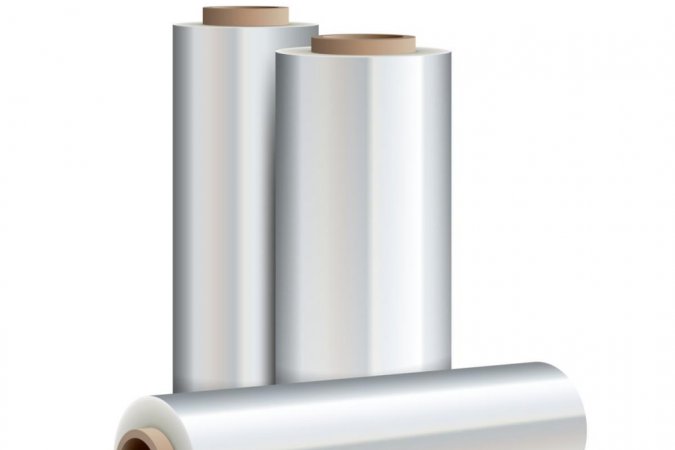 We supply Grilon F, Grilon C, Grilon BM, Grilon MB and Grivory G- and HB- grades. We can also deliver special barrier materials with a high Tg, enabling the use of sealing equipment which is covering the whole film area, thus preventing after-shrinkage.

We at ACES Pros in Plastics are able assist our customers in making the best possible choice for their specific needs. Are you interested in our polyamide raw materials and lidding film solutions? Please Contact Us or use the Product Configurator on the right side of this page!